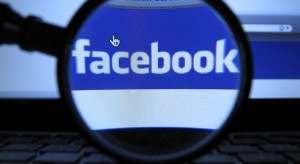 FILE – In this Oct. 10, 2011 file photo, a magnifying glass is posed over a monitor displaying a Facebook page in Munich. Facebook is letting its nearly 1 billion users vote on changes to its privacy policy beginning on Friday, June 1, 2012. This is the second time Facebook let users vote on policy changes. The first time was in 2009 when Facebook was a much smaller, privately held company with about 200 million users (AP Photo/dapd, Joerg Koch) 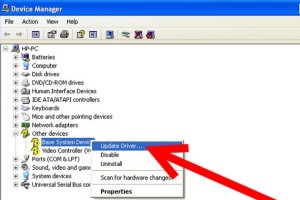 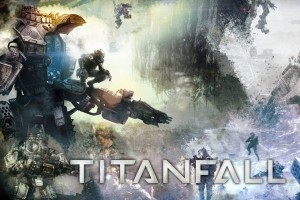 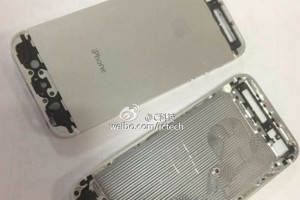